Maureillas-Las Illas is an extensive municipality of 4,210 hectares, located at the foot of the Pyrenees, a few kilometres from Perpignan and that goes from Vallespir to Albères. It borders with Spain and its altitude ranges between 78 meters (Tech) and 1,320 meters (Pic de Les Salines).

La Rome river crosses its territory from east to west, and Las Illas river from south to north. The two become one at the “pont rouge” to lead to the Tech at the height of Boulou.

Its population is progressively increasing in a controlled manner (2,591 inhabitants in the 2017 census) to soon reach 3,000 inhabitants. 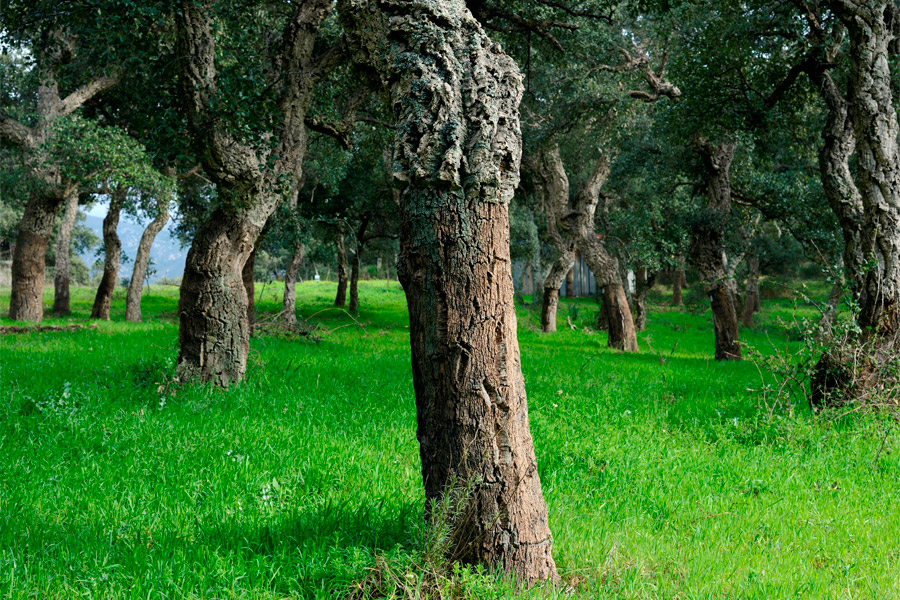 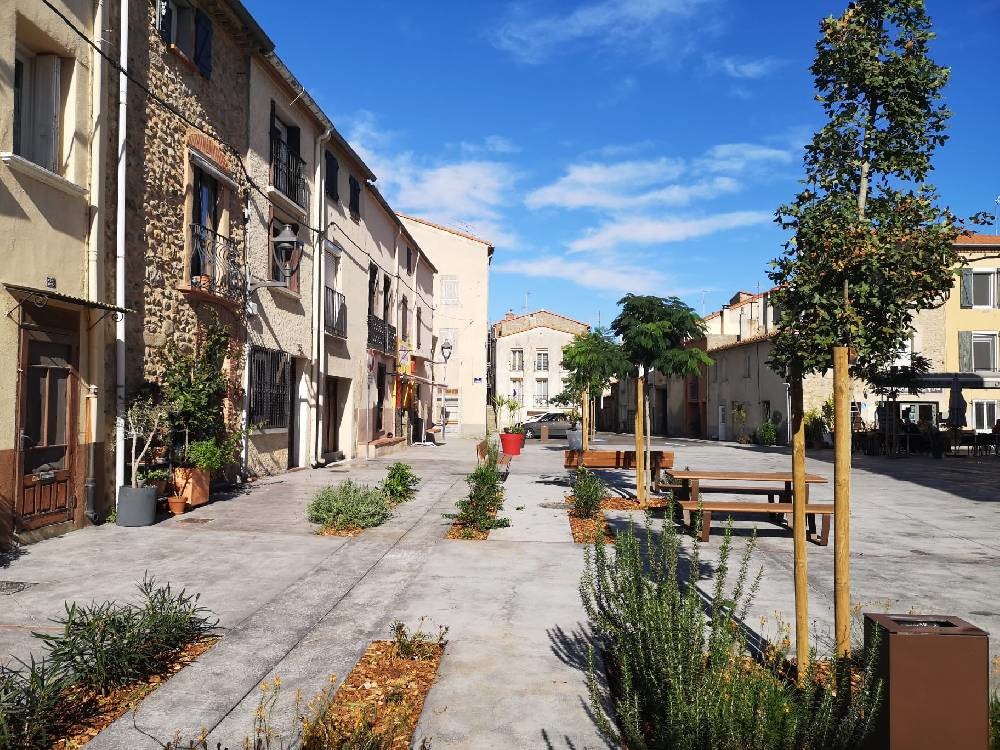 The Cork Museum. The municipality of Maureillas-Las Illas is located in the heart of the history of cork and through this picturesque museum you can discover the cork sector. You will find more information about the museum in the Museums and Interpretation Centres section. In addition, Maureillas-Las Illas is also home to numerous historical monuments that bear witness to the richness of its history:

The Saint Martin de Fenollar Chapel, a small church of pre-Romanesque architecture located near the old Via Domitia and dating from the 9th century. It is decorated with magnificent frescoes that present the story of the Incarnation. It is the most important painted decoration in Roussillon. This chapel has been listed as a historical monument since August 1st in 1967.

The Saint Michel de Riunoguès Chapel is an exceptionally well-preserved small pre-Romanesque church built between the 9th and 10th centuries. It houses notable works: a “banc de justice” and a curious sculpted altarpiece that represents Saint Michel slaying the devil. It is listed as a historical monument since February 14th in 1989.

The Chapel Notre Dame du Remède de Las Illas is a small church that has been restored and remodelled many times. It is venerated on August 15th, the day of the Las Illas festival.

The territory of Maureillas-Las Illas offers numerous possibilities for outdoor leisure and has routes known throughout Europe:

The Greenway Bicycle Route n ° 8 “axis pirinexus”, which connects Athens with Cádiz, crosses this territory for 12 kilometres and crosses the border at Col de Panissars to enter southern Catalonia.

The GR 10, a long-distance path that connects Hendaye and Banyuls /Mer, crossing all the Pyrenees, also passes through Maureillas-Las Illas for 18 kilometres.

The Camino de Santiago de Compostela runs through the municipality for more than 10 kilometres.

The Greenways: The municipality of Maureillas-Las Illas, the Communauté des Communes du Vallespir and the Departmental Council of the Eastern Pyrenees have committed to creating a network of greenways in the proximity axes to promote home-work travel. These cycling routes are great tools for the territory, allowing the value of heritage and landscapes and the development of tourism and local activities. In addition, it seeks to offer an alternative to travel by car. 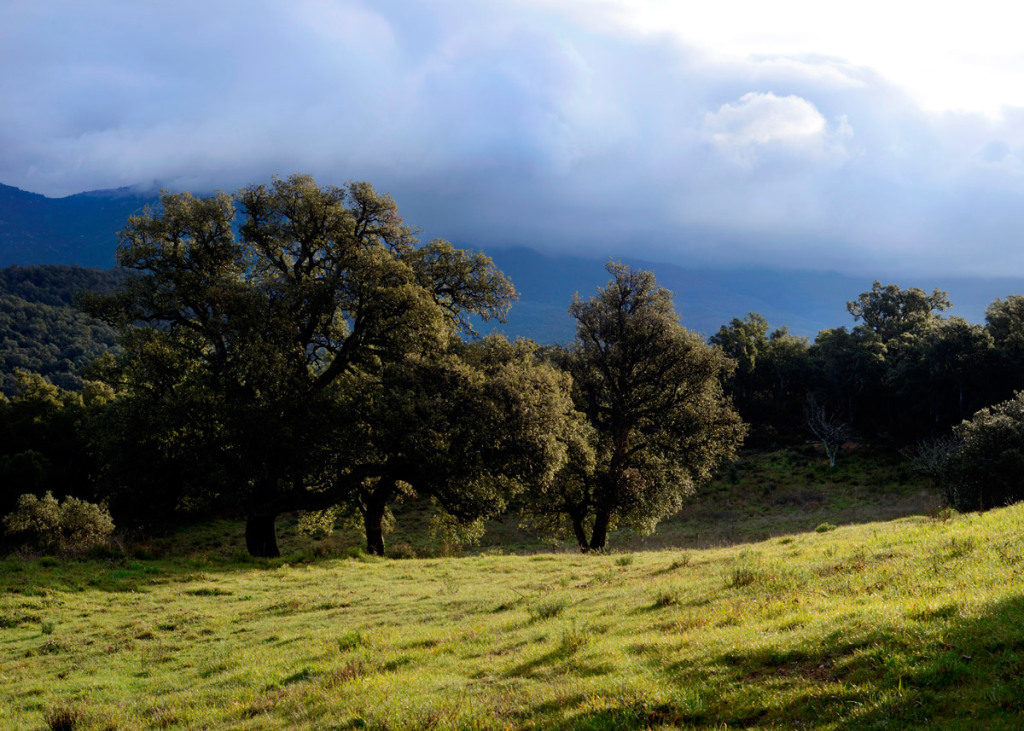 Beyond these great axes that offer a natural attraction to this territory, there are numerous marked trails to discover another heritage: 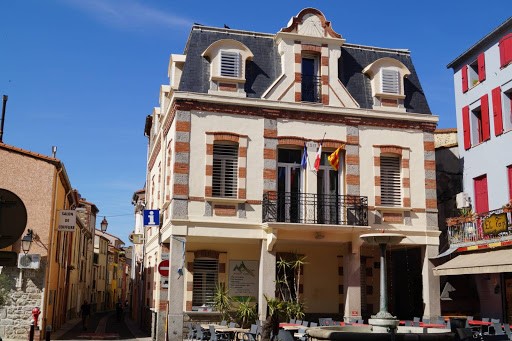