The Sierra de la Albera is the name given to the eastern section of the Pyrenees that separates the plains of Empordà and Roussillon. In 1659 the Treaty of the Pyrenees established the crest of these mountains as the Franco-Spanish border.

It is a scenic region of outstanding natural beauty where the transition between the species of the Pyrenees and those more typical of the Mediterranean can be observed. This area was declared a Site of National Interest in 1986 and extends over an area of 4,207 hectares.

Subsequently, two reservations were created within the Reserve: one in the headwaters of the River Orlina of 384 hectares, with the aim of preserving the flora, especially the beech tree; and another in the Sant Quirze Valley of 585 hectares, to protect the Mediterranean tortoise. 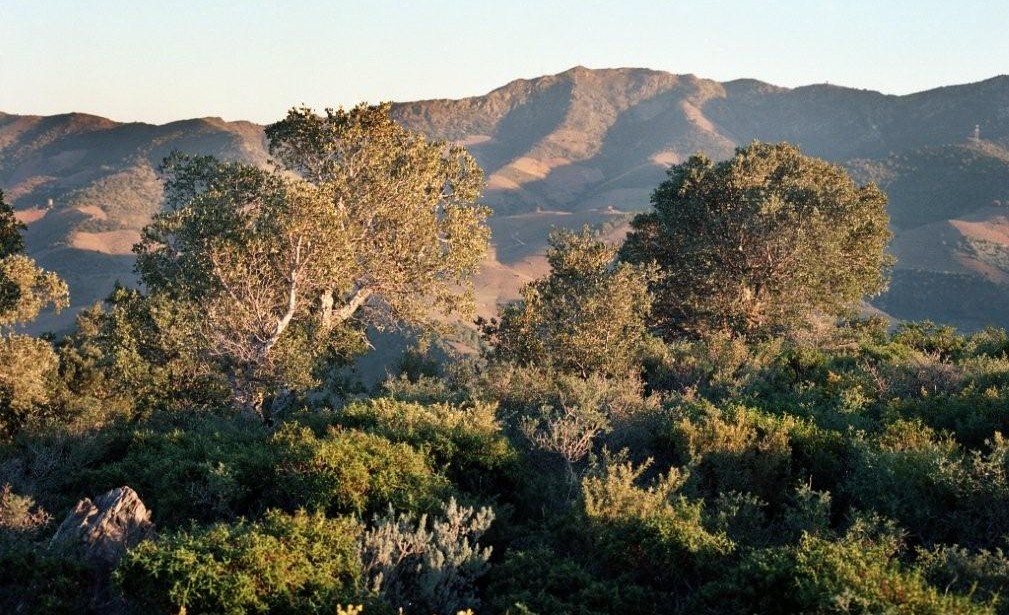 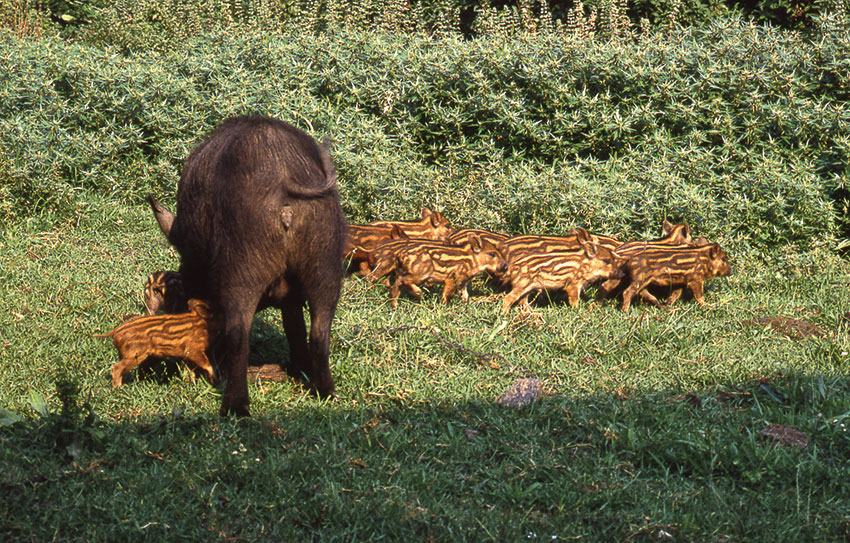 There are important differences between eastern and western parts. The area Requesens-Baussitges is wetter and higher with extraordinary vegetation: cork oak, Holm oak, chestnut, etc. The Baussitges area is where the upper valley of the river Orlina and the most easterly beech woods in the Peninsula survive. In contrast, Sant Quirze de Colera is totally Mediterranean but unfortunately has been hit by wildfires.

In the Reserve there are several endangered species of plant, most notably, the yew and the holly and some orchids.

The most important of the animal species in Albera is the Mediterranean tortoise. The eastern area is the only place in the Peninsula where this reptile survives, and it is in serious danger of extinction.

A remarkable diversity of bats inhabit the area, and birds of prey include the golden eagle, Bonelli’s eagle and the eagle owl. As for carnivores, besides foxes, martens, weasels, genets and wild cats live here.

The massif of Albera has the lowest hills and mountains in the Pyrenees so has always been a crossing point. No wonder that in its southern slopes one of the largest concentrations of megalithic monuments in Catalonia can be found.

On the border with France the ruins of the ancient monastery of Santa Maria de Panissars (XI century) stand, and recent archaeological excavations have uncovered the remains of a Roman road.

Romanesque art is important here. Within the reserve, the most notable monument is the former Benedictine monastery of Sant Quirze de Colera. Nearby is the ancient church of Santa Maria of Cholera, also Romanesque, all within the parish of Rabós.

In La Jonquera are the remains of the castle of Rocabertí and not far away the sanctuary of Santa Maria de Requesens. Beautiful examples of vernacular architecture are the stately homes in Can Laporta, La Jonquera, or house of the Marquis de Camps in Espolla. 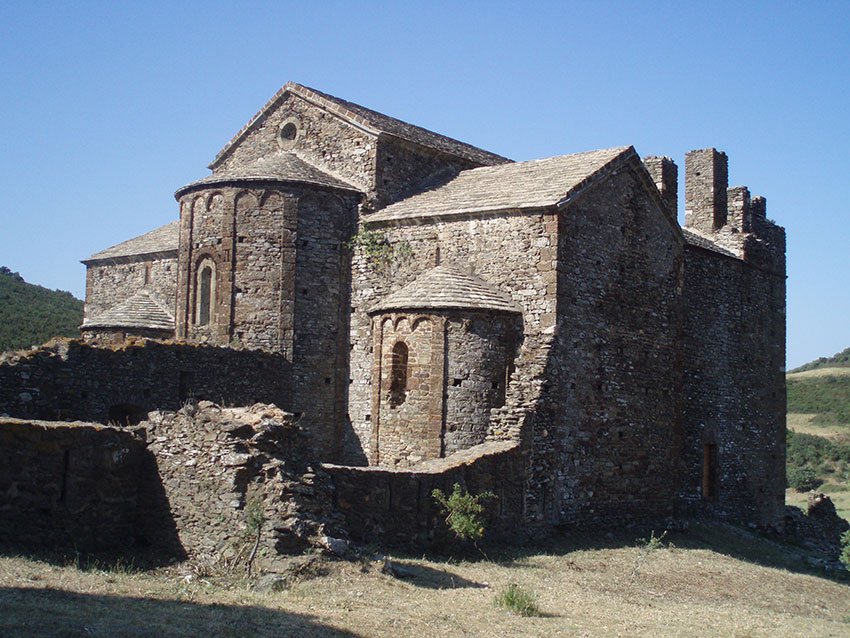 Within the Nature Reserve there are the towns of: Espolla, La Jonquera and Rabós d’Empordà.

There are a wealth of tracks and paths for walking and cycling that take you to megalithic monuments and the areas around Sant Quirze de Colera and Requesens. There is also the Albera Tortoise Breeding Centre.